A synchrotron is a type of particle accelerator, usually of a circular shape. Think doughnut. Big, big doughnut.

Why is it called that? Very roughly, charged particles are accelerated by an electric field, and redirected by a magnetic field. The goal is to accelerate the particles to relativistic energies, that is, until they almost reach the speed of light. But since the particles beam goes round in a circle, the magnitudes of these fields must be precisely adjusted and timed at each pass as their speed increases. In other words, the fields must be synchronized with the beam… hence “synchrotron”.

Synchrotrons have three main uses: they can be a particle collider, a very intense source of (non-visible) light, or a storage ring. We will come back to the light source application. A storage ring where particles are waiting while another part of an accelerator facility “gets ready”. A little like a fridge, really.

Example of synchrotrons are ESRF in France, Diamond Light Source in the UK, the LHC at CERN, or the SSRF in Shanghai. That is far from an exhaustive list, since there are about 70 synchrotrons in operation in the world.

Why so many? Reasons are partly historical (evolving designs and technologies allowing to probe deeper and deeper), political (as a statement of a country’s technological mastery) as well as scientific, as the supply can barely keep up with the demand.

Looking deeper in the history of synchrotrons and the evolution of their design is riveting, but would take us a little too far. Interested readers can consult the great information gathered on the ESRF and Diamond websites.

Next, we’ll look at what synchrotrons are used for. 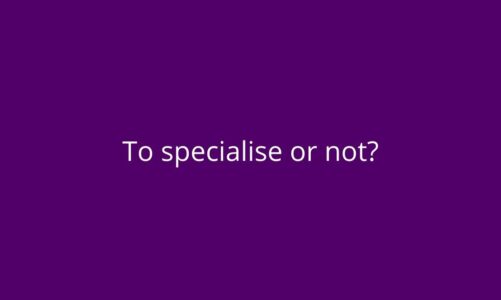 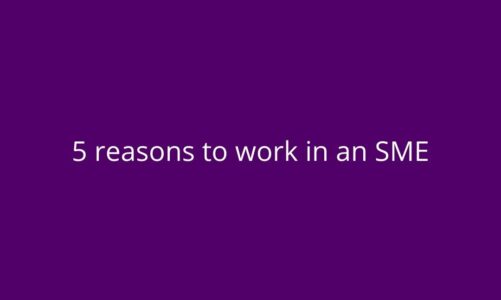 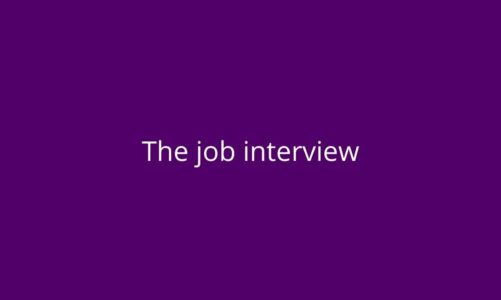 One thought on “What is… a Synchrotron?”