CERN is a huge accelerator complex dedicated to high-energy physics research. Between 1954 and today, “high-energy” transitioned to mean nuclear physics to particle physics. It is a place where modern physics history was written by the number of discoveries it made.

It is a complex in the sense that it is made of several machines. There are linear and circular accelerators to increase the particle energy in steps, synchrotons, the Large Hadron Collider (LHC) and several experiments. These study varied aspects of particle physics, hunting predicted theoretical effects, antimatter. There is also a huge effort to improve the future generation of machines.

CERN is maybe more widely known as the birthplace of the World Wide Web. In addition, particle physics experiments gave rise to several modern computing techniques like grid computing, in order to manage the huge amount of data generated at each collision (hello big data and data science…).

Today, CERN counts more than 2,500 staff and hosts yearly more than 12,000 users from more than 70 countries. It is a European institution, founded in and funded by the European Union, but its reach has been global.

That’s for the facility and the science. As we’ll see in another post, that’s not all… and a lot of work done there, fundamental research and technology development has found, or is finding, ways to become useful to society. 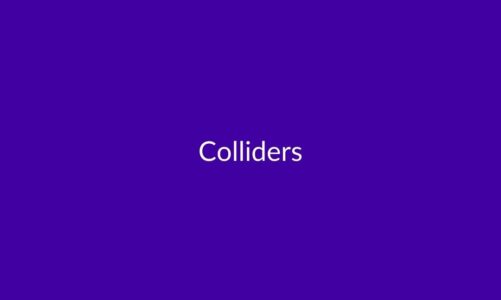 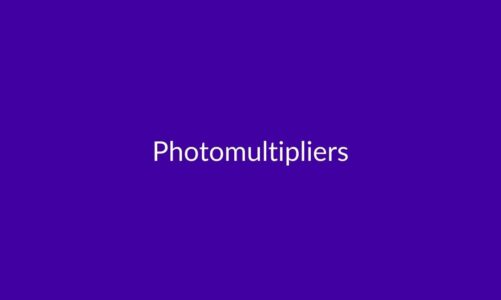 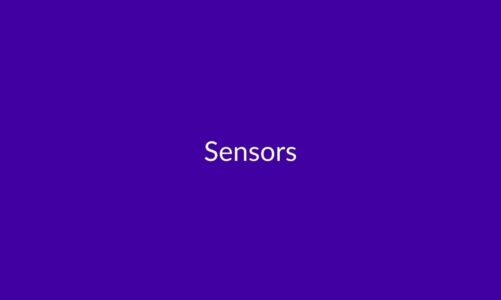