A photomultiplier tube, often called PMT, is a family of photon-detecting devices. They are very, very sensitive to light from the near-ultraviolet to the near-infrared (ie covering the visible spectrum), to the point that they are able to detect photons one by one.

PMTs are made of a vacuum tube with an entrance window and an electrical output. The entrance window is internally coated with a conducting film that converts the incoming photons into electrons, so it must be optimised for the right spectral range. An electric field then directs the electrons onto a series of electrodes. These amplify the signal, that is, they increase the number of electrons to a level large enough to be measured.

To a certain extent, the name PMT is almost historical: many still resemble a tube that varies between ~1 to 50 cm in diameter. But compact designs are confined to small volumes and include the bias electronics. More recent evolutions turned PMTs into a solid-state device, the silicon photomultiplier.

Now, what can you use a PMT for? As it turns out, for a lot of things. The photocathode is mostly sensitive to low energy photons, around the visible range. This makes PMTs particularly useful for all biological applications. For example, irradiating or mixing a biological solution with a luminescent reagent will produce light. This light can give us information about the content and concentration of certain types of cells. When used for higher-energy photons or ionizing radiation, they are coupled with a scintillator that will convert the incoming radiation to a photon within the sensitivity range of the PMT.

Bonus: have a play and look at the charge multiplication process with the short animations on this tutorial 🙂 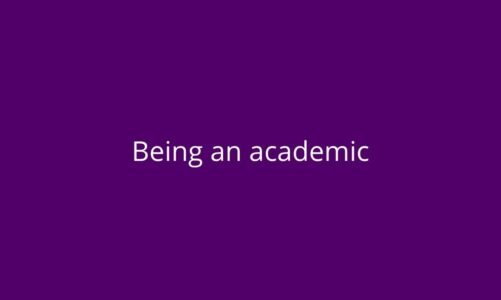 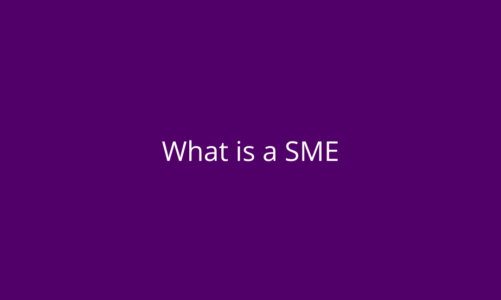 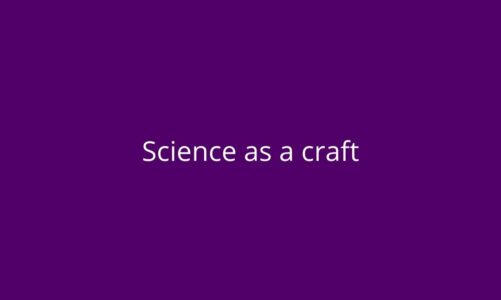