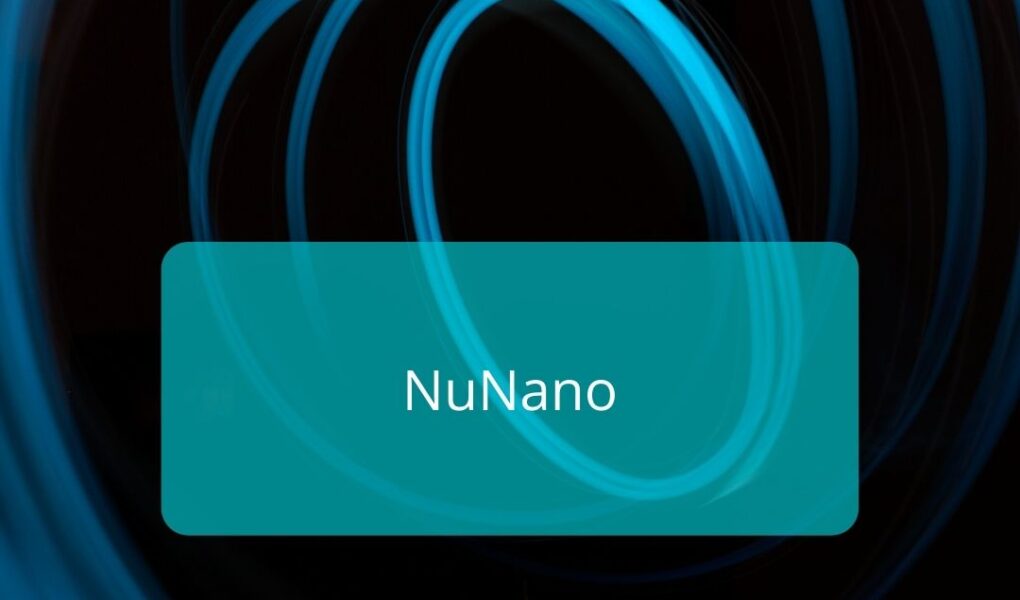 Where? Bristol and Edinburgh, UK

What, exactly? AFM is a type of imaging technique that relies on the micro-movement of a probe that explore the surface to image. The probe is made of a cantilever and a very sharp tip, and that is this bit that NuNano specializes in. The movements of the probe as it follows the texture of the surface is transformed into a signal by an optical, piezoresistive or capacitive sensor. The accumulation of signals at each defined position creates an image at the atomic scale, and often with a resolution way below the diffraction limit. 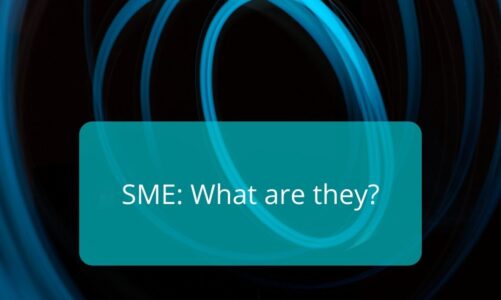 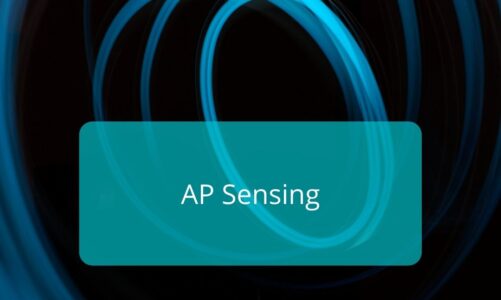 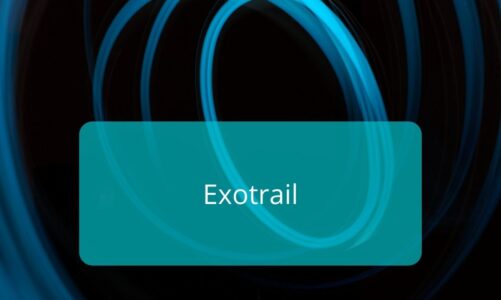